Does the Pope Get Severance Pay? 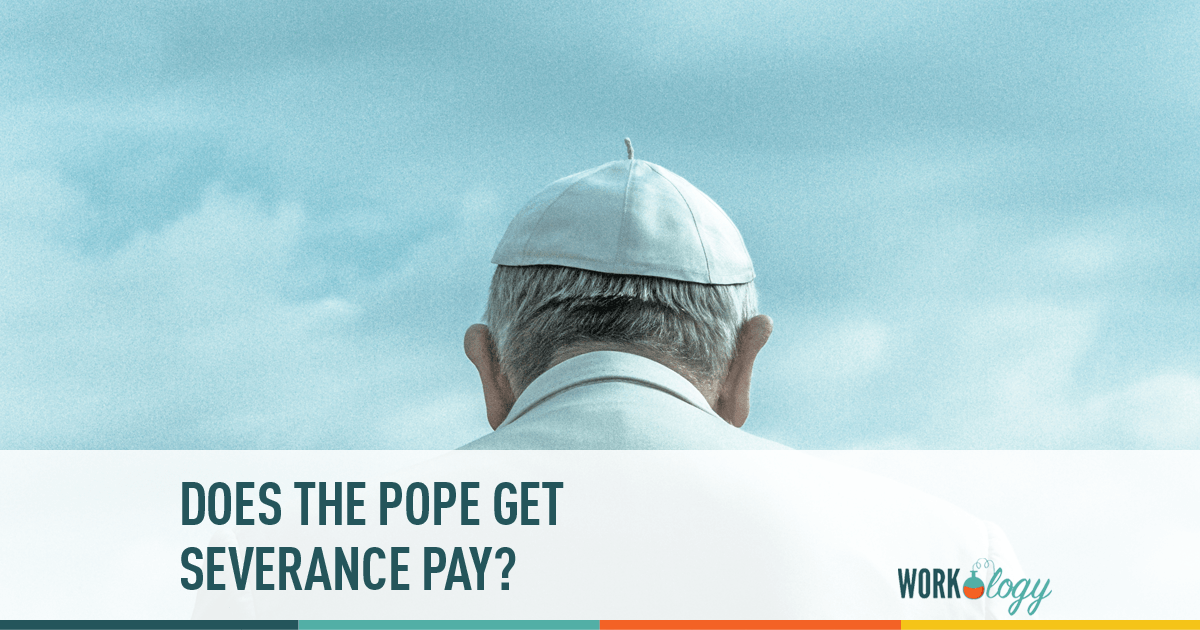 Somewhere in the Vatican right now, a frantic HR clerk is searching through dusty record boxes trying to find the information on how to do the retirement benefits for a Pope.   Nobody has used those specific policies since Gregory XII left the office in 1415.

That’s right, Pope Benedict has given his two week resignation notice.   And some guy is cursing in high Latin.

It might be an event that only happens once every several centuries, but this proves it.  There is no job that someone wont eventually leave, dead or alive.  Your organization needs to be ready, for anything really.

Check the many HR issues identified in this one random news story from Yahoo that the Vatican will be managing over the next few weeks: (emphasis added)

British Catholics were in a state of confusion and amazement today after the Vatican confirmed the Pope was resigning due to health reasons.

Pope Benedict, who made the announcement in Latin, will step down on February 28th.

The Vatican said the period of vacant Papacy will be “as brief as possible”.

Minutes after the announcement, the Vatican website crashed under the weight of traffic.

He is the first Pope to resign since Gregory XII in 1415, who was trying to end the Western Schism, in which three people claimed the Papal throne.

Before that the last Pope to resign was Celestine V in 1294.

There has been speculation about the 85-year-old’s health since last year, when he often appeared exhausted and sullen.

He admitted at a Morning Mass in April to being on “the final leg of the path of my life”, but speculation was dampened by the fact very few observers were even aware Popes could resign.

The Yahoo article “Mass Confusion as Pope Resigns” ends with a couple of paragraphs about other very serious internal and external issues that have beset this Pope and the Catholic Church during his reign.

Here the list of HR issues that I identified.

You should look at your own organization, and start a list like this for your own “one in a thousand years” talent management loss crisis.  You know you have one.