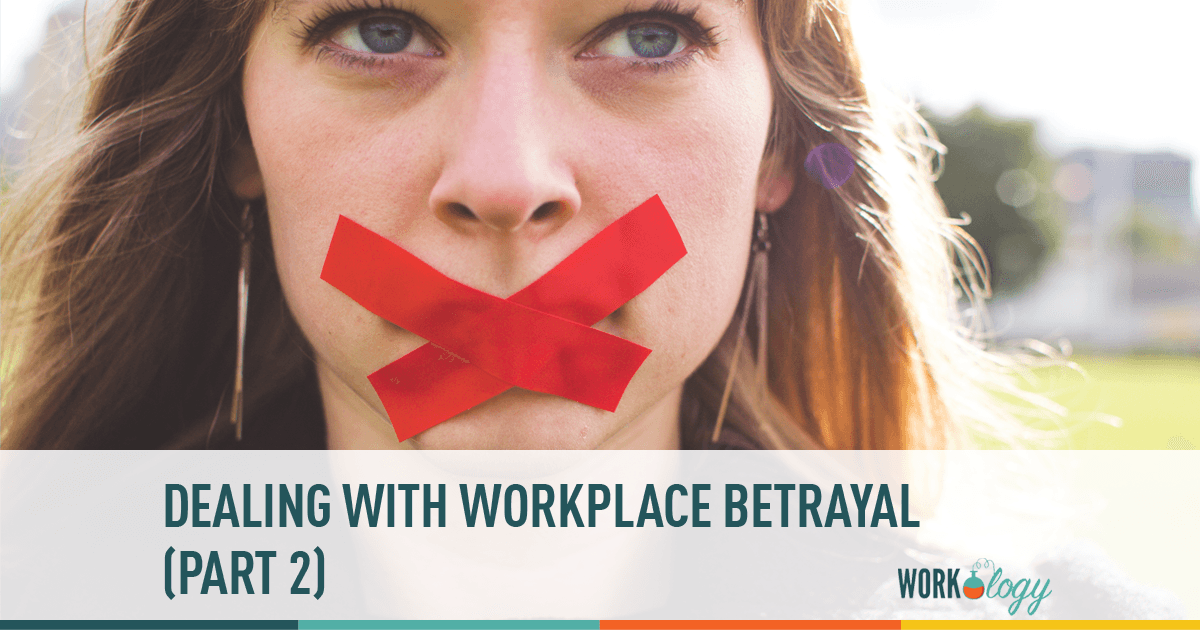 What to Do When Someone Steals Credit for an Idea.

This is the second in a 4-part series on the all-too common occurrence of workplace betrayal.   The first post dealt with the workplace tattle, how to eliminate his or her power over you, to repair the damage done by a tattle-tale, and the best way to confront the tattler without causing more harm to you and your workplace reputation .  Today’s post is about theft — not stealing from petty cash or absconding with trade secrets.  Today’s post is about the Oxford Dictionary’s second definition of “betray” — “To hurt someone who trusts you by doing something morally wrong,” or as that conduct typically shows up in the workplace — stealing credit.

Let’s say you’ve been working for days on an individual proposal or initiative.  You tell your best workplace friend about it and, BAM, she raises the idea as hers at the next meeting. Unless her idea is truly different from yours, your colleague’s conduct is theft.  She’s not stealing from the company.  She is stealing the benefit you expected from your good idea in terms of recognition and reward.  You trusted her.  She hurt you by doing something morally wrong.

We all recognize and prefer the benefits of working in an openly collaborative workplace.  Some people just don’t play by the rules.  The goal here is to get credit for your own work while doing your best to repair the relationship with your colleague — all without looking like a whiny baby.  That is no small task.

Stand Up For Yourself Without Committing Political Suicide

On a personal note, I know we are supposed to turn the other cheek when someone betrays us.  While I do believe in giving people the benefit of the doubt, I think most of us have a hard time putting up with the feeling of being cheated at work.  Rather than go with your first impulse to internalize anger or to engage in a career killing tantrum, there are some positive steps you can take to stand up for yourself.  My suggestion is to diagram just what happened.

Many years ago, at the very start of my career, I told a workplace friend about an idea I was working on.  Instead of waiting for me to complete my planning and present the idea myself, she spontaneously previewed my idea to our mutual supervisor in a hallway discussion.  Because she did not fully understand the idea or its benefits, she botched the elevator pitch and the supervisor shut it down.

Two very valuable lessons were learned that day:  My colleague learned that “You never open your mouth until you know what the shot is.” (Glengarry Glen Ross) and I learned that you hold the key to your own privacy.  If you don’t want your idea “stoled, sold or told,” keep your mouth shut.

NEXT UP IN THE SERIES:

Part 3:  Dealing with Workplace Betrayal, What to Do When You Are the Center of Gossip.