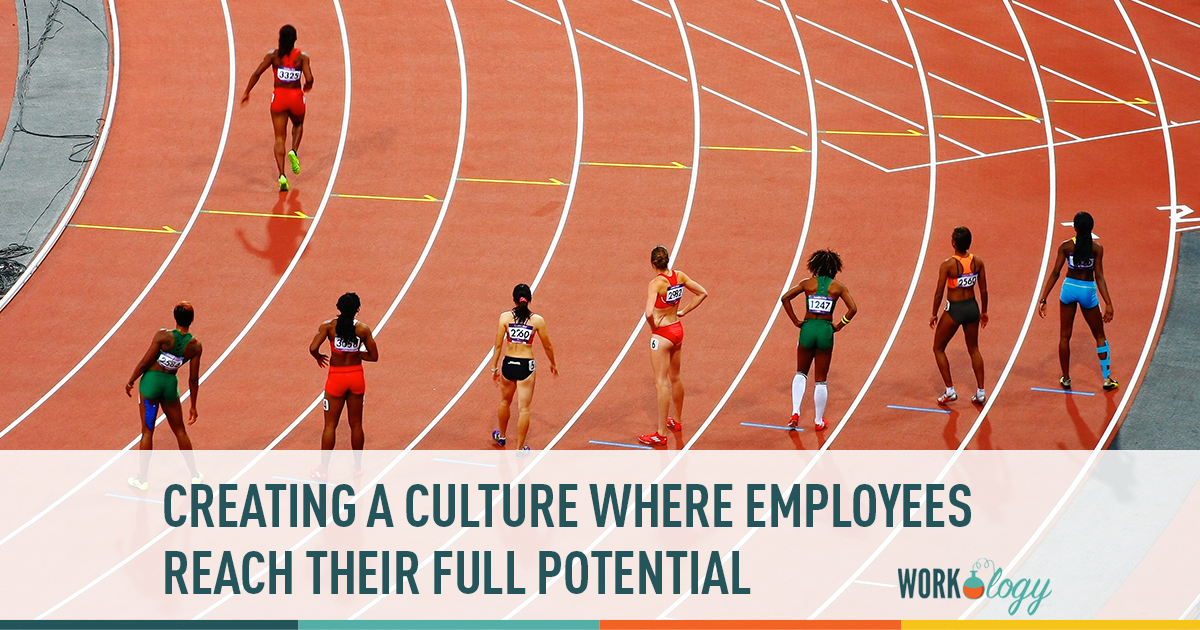 Overworked, without recognition and underpaid to boot. This is a common complaint by employees and a reason that many believe their teams are unhappy, but the HRM Canada article Are Your Workers Underutilized? – How to Tap Into Their Potential reveals an alternative explanation, and it might be the secret to supercharging teams.

“85% of workers feel they could be more efficient at work, but because of skill underutilization, do not live up to their full potential.”  —HRM Canada

In 2015, HRM Canada reported that around $23,600 worth of productivity per employee is lost annually as a result of underutilization.

So how can leaders tap into the full potential of their employees?

Know What Your Team Is Capable Of

If a manager doesn’t know about an employee’s full range of skills, how can you expect their team to be fully utilized? When there’s a large talent gap that’s not being bridged, employees are unhappy and leaders scratching their heads.

“It’s about being brave enough to ask about their skills.” —Cameron Judson, CEO of Chandler Macleod.

The best recommendation is for more frequent manager and employees 1-on-1s. Early on, the aim is to discover what different employees are able of contributing to the team. Not all skills can be utilized all the time, but for managers it makes planning and strategy much easier by knowing what’s possible.

Sometimes employees won’t be forthcoming with their strengths, or haven’t realized where their innate abilities lie.

“Create a culture of flexibility and support that allows employees to vocalize ideas and showcase their qualifications.” —HRM Canada

One tactic is to encourage employees to take the lead on the process of creating plans and objectives. It’s easy for management and leadership to get into the habit of delegating tasks “down the chain” rather than trusting employees to create and execute plans themselves.

Not only are employees more likely to be bought into the solution, but likely to create a solution that aligns to their underutilized skills and beliefs the most closely.

So here’s my challenge to all the managers and people leaders out there. Next-time you sense an unhappy, unengaged employee. Ask them this: What are we not seeing? What hidden talent are we not tapping into? It only takes one question to maximize potential.

This post was originally published on the SHRM Blog here. Its author, Wendy Pat Fong, is Director of Talent and Operations at 7Geese. She can be reached at wendy@7geese.com.