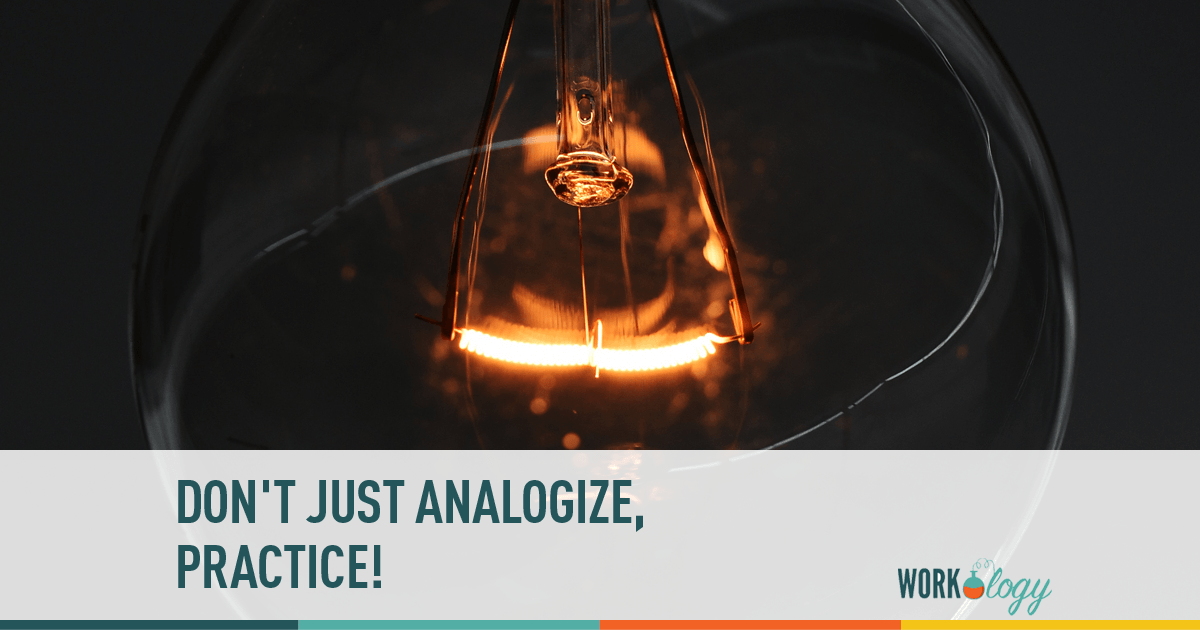 I am very excited to be part of the PIC team, and I am looking forward to sharing ideas about getting great performance from teams and being a better leader. As a reader, I hope you enjoy what I have to say, and offer your views if you think I’m wrong or if there is a better way to explain my point. After all, feedback is a gift, and I would be thankful to you for that gift.

I’ve always been a fan of classical music. I’ve heard live performances from orchestras wherever I have lived. The Cleveland Orchestra, The Atlanta Symphony, and the Owensboro (KY) Symphony Orchestra have all been part of my music experience. Countless recordings of world famous orchestras have also contributed to my appreciation of the genre. I can never recall leaving a live performance feeling disappointed in any way. There may have been missed notes or the tempo different from some recording I’ve heard, but a live performance, for me, is always perfect just for being a live performance.

Together on that stage is an array of talents, typically from all over the world, performing together according to the directions of the author of the piece. They are kept together by the decisions of the conductor on how it is to be played. Each of the players is fully reliant on all the others to create the performance the audience will enjoy, and they are reliant on the conductor to essentially keep their sounds aligned through the piece.

Orchestral music is not too far from team sports actually. The individual performers are largely specialized in their position. They are highly trained individuals who have demonstrated a great deal of discipline in achieving unique levels of performance. Some could go solo, but most often they will be most appreciated when they bring their efforts together with other people toward a larger sound. And the conductor, of course, is like the team’s coach. Directing every practice, and providing specific feedback to the player who just did something exceptional or  who needs to bring out something more in their performance. And when it’s time for the paid audience, the conductor follows the game plan and guides the team through their performance.

So why, in the world of business, do so many team leaders believe they can just tell the team to win and then let them go without feedback? They let them flounder, they let them find their own way, they let them fail with little more than a warning to “stop failing”.  In my world, “leader” is not a title given by position on the org chart, it is title earned by bringing performance of teams and individuals to ever improving results. It is earned by helping team members who fail to diagnose their failure and help change their game. It is earned by standing back at the end of a great performance and acknowledging that this team got it done today.

Are you a leader trying to bring new levels of performance from your team? You can set aggressive new performance objectives, but the real work comes in observing and digging in and leading through example and feedback. Each and every day your employees may be struggling to be “better”, but are you telling them how you perceive their actions? Are you giving them real-time feedback on what you think they are doing well or what they need to do better?

It’s time to stop talking about sports analogies or any other analogies, and to start putting action into your own teams.

And if you’re curious what happens when you bring the sports and orchestra analogies together, check out this PDQ Bach video!