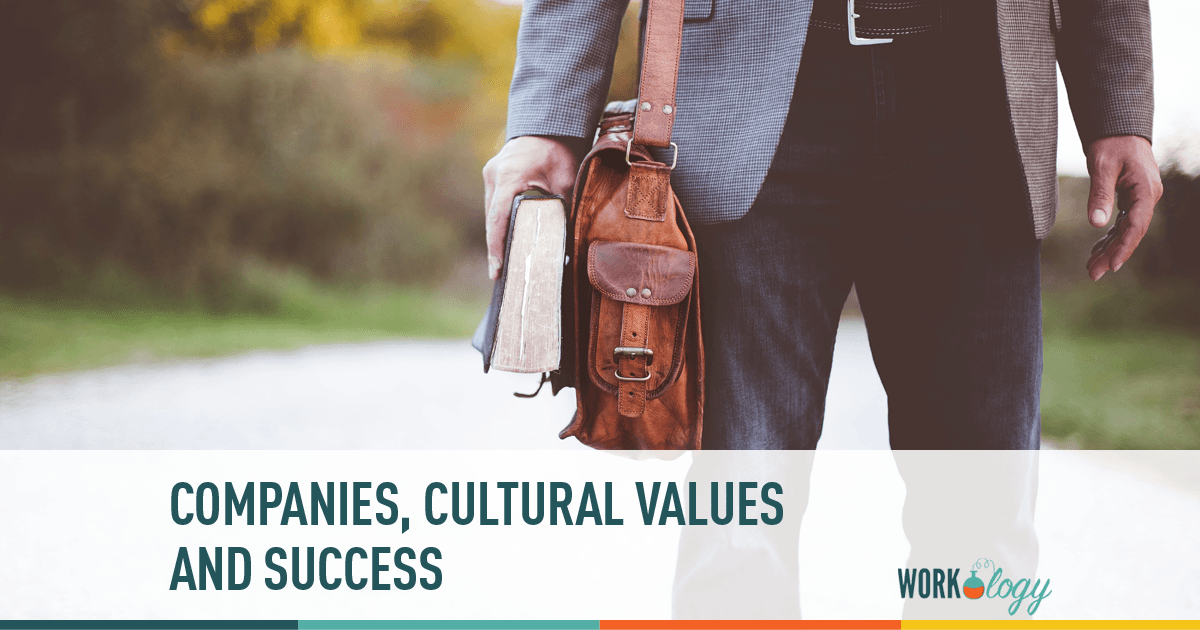 Ever been part in a corporate team-building event? Chances are you have, and you may even have the t-shirt to prove it. Company off-sites, where employees are encouraged to bond, are intended to strengthen organisational culture by reminding workers of the core values they should share, like integrity, respect for others and empowerment.

Yet all too often the momentum created by these events doesn’t last. “Corporate culture will be a big theme, but six months later there’s no change in the way the business operates,” says S. Chris Edmonds, founder and CEO of The Purposeful Culture Group consultancy and author of The Culture Engine. The reason is that leaders fail to define their organisational values and accompanying behaviours, or they fail to hold employees (including themselves) accountable to them, or both.

Edmonds claims it’s rare for organisations to create their cultures intentionally. With a focus purely on business operations, most companies hire staff based on skills and assume workers will get along with each other. Culture typically becomes an issue only when there’s a performance problem, he comments. Classic examples are workplace disputes arising from unethical sales team conduct or plummeting customer satisfaction levels. These serve as wake-up calls for senior management that the company culture has gone haywire.

Why care? Most company heads don’t see a straight line between culture and profitability, but it’s clearly there, stresses Edmonds. Companies that define their values and enforce them from the top down have proven to be more successful than those that don’t. Harvard professor James Heskett found that as much as half of the difference in operating profit between companies can be attributed to their cultures. Edmond’s own experience coaching companies demonstrates it too. In one case, a manufacturing plant he worked with to create and implement a set of corporate values saw 40 percent gains in employee engagement and customer satisfaction, and a 30 percent rise in profits within 12 months.

Starbucks learned the hard way that neglecting cultural values in favor of sheer numbers performance spells trouble. After hyper-expanding in the 1990s to mid-2000s, the world’s largest coffee retailer faced tumbling profits, store closures and serious competition during the recession of 2007/2008. Once corporate leaders shifted the focus back to core values, particularly customer relationships, they were able to turn the ship around.

Oftentimes, workplace values are either assumed or too vague to measure—how do you gauge empathy, for instance?—and it’s one of the reasons they get ignored. Edmonds contends that leaders need to formalise the desired culture to make its meaning concrete. That involves defining which behaviours an organisation’s good citizens should model every day. It also means making values as measurable as performance.

If, for example, a company selects integrity as one of its core values, it needs to define what integrity looks like when it’s done well. Perhaps two definitions would be: “I do what I say I will do,” or “I tell the truth even when it hurts.” The behaviours that designate integrity must be tangible and observable, so that everyone can agree on it when they see it in practice. “Companies should build a system for black-and-white metrics that allows values to be as important as results,” stresses Edmonds.

One of the reasons a strong, positive company culture drives performance is that it remains intact in the face of organisational changes, such as scaling, mergers and international expansion. According to Edmonds, regardless of how a company transforms, a strong culture gives it a foundation it can use when hiring and coaching staff. “When you shift the assumption about a culture to liberating rules, people get it,” he adds.

Most organisations do not hire around values but they should make it an essential part of the screening process, believes Edmonds. Much of what keeps workers engaged has to do with how well they fit into the company culture. In interviewing candidates, organizations ought to consider the values and behaviours they require of their employees, and pose questions to reveal if candidates really fit. Edmonds also recommends that team members interview prospective employees to check further if their values align with the team’s.
He offers the example of San Diego-based WD40 Company, which has a self-styled tribal culture. During interviews, hiring managers describe how employees treat each other and how they work together in a driven, competitive but respectful environment.

Organisations need to make their values clear in recruitment messaging too, as Southwest Airlines does impeccably in its “purpose video” for applicants, focused on the core value of customer service.

History is full of organisations with well-defined values statements that nevertheless went under. Enron’s values of integrity and respect were practiced widely in the field but certainly not in the C-suite toward the end of its days. And this is the point—culture starts and ends with an organisation’s leadership. They are accountable for defining the cultural values, living them and spreading them, not the HR department, argues Edmonds: “Leaders have to see culture as an absolute competitive edge, and you can’t delegate it.”