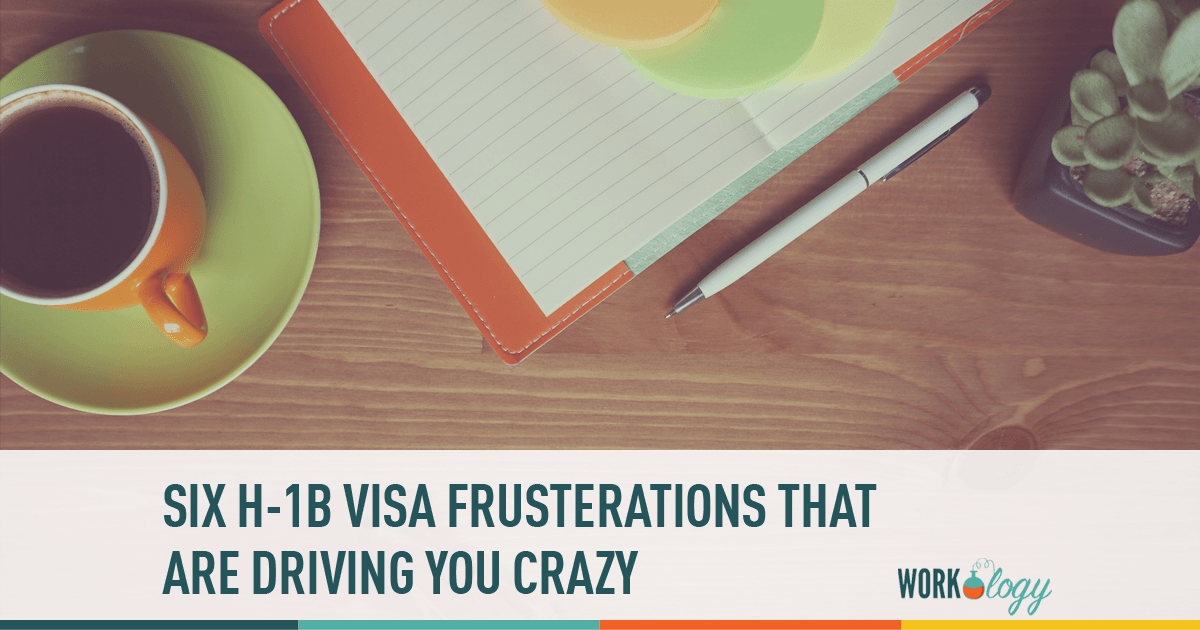 What Is an H-1B Visa and Its Requirements?

As if the number of visas accepted in the U.S. wasn’t enough, there are two different types of H-1B visas: 1) cap-subject and regular-cap. The cap subject H1-B Visas are not regulated or managed in the same way that regular H1-B visas are. Employers who fall into the following sub-classes don’t have to submit their applications using the same H1-B Visa regular submission process: non-profit for higher education institution, not-for-profit entity, not-for-profit research or government organization, and certain for-profit (i.e. consulting) firms. Unfortunately, most businesses don’t operate in these categories and, therefore, have to submit Visa applications following a standard annual process.

As far as the H-1B visa requirements, each year, employers submit regular cap-subject H1-B visa applications for candidates and employees to work in the U.S. They are submitted to the USCIS by April 1st. Most of us are worried about tax season but companies on top of taxes are in a rush to collect information, request documents and work on their H-1B visas. The USCIS caps the number of visas each year that are accepted in the U.S. Companies must first submit the requirement documentation and information for a visa first. A single box on your application left unchecked can keep your best engineer talent from even being considered to be among the 65,000 approved in 2017.

Once the your application meets acceptable standards, it then is pushed through to phase two where visas are selected using a lottery. I like to imagine government workers, sitting around their computer using a random number generator to select H-1B visas or better yet, they use one of those lottery number machines like you used to see on TV. Hundreds of thousands of numbered ping pong balls in a large rotating machine. I’d absolutely volunteer to be one of the persons who mixes up the numbers like those hand crank mixers we used to use as kids.

It’s easy to see why the H-1B visa process and its requirements are so frustrating for employers. So much can go wrong and so much is out of the control of the business., however, there are five major frustrations that practitioners experience.

Bottom line is that the April 1st deadline for H-1B visas is approaching. The question is what’s your plan and are you ready for the deadline?