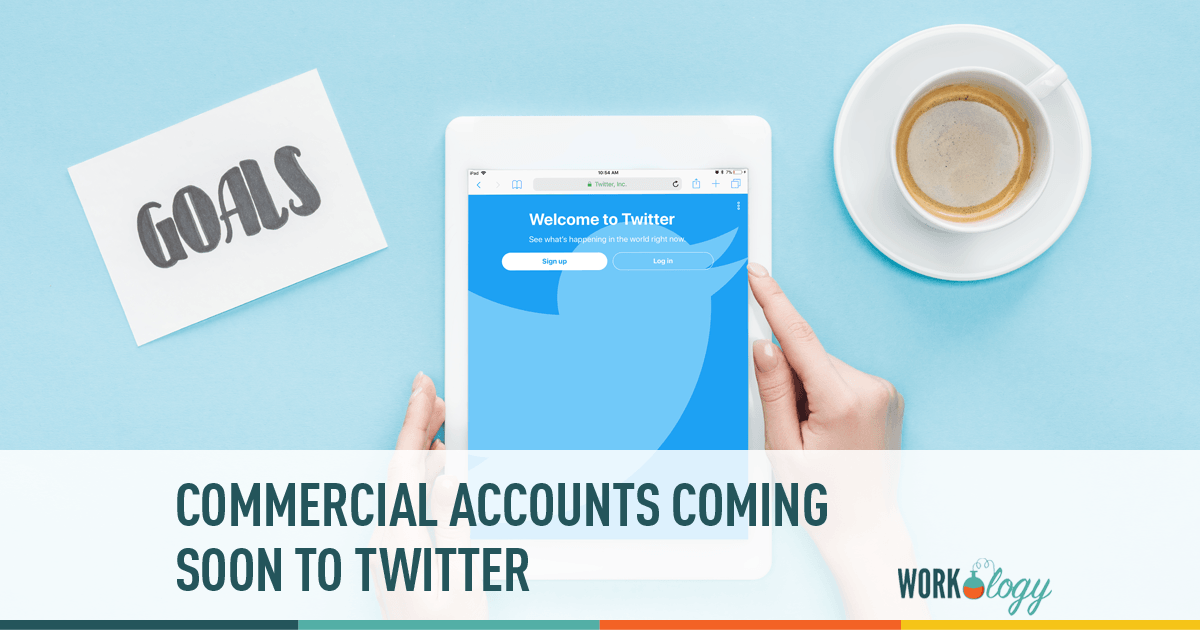 Twitter was created in 2006 during a brainstorming session at think tank company, Obvious Corporation and was designed to communicate in short bursts like SMS or text messaging and answer the following question, “What are you doing?”  Originally, called Twttr the company has secured over $55,000,000 in secured funding from venture capitalists and has yet to be profitable, but that could all change with the addition of commercial accounts.

Twitter has already began moving to unveiling its new commercial and business account services with its verified accounts for celebrities and actors earlier this year.  Twitter has also recently provide a short guideline and tutorial detailing how businesses and professionals can leverage Twitter for their business.  The tutorial which is quite short does not discuss third party applications and other tools that businesses can leverage to manage their time effectively.

My book, Tweet This!  Twitter for Business which will be available in late November 2009, discusses tools and strategies businesses can use to manage their time, grow their following, and increase revenue in just thirty minutes a day.  Look for more information over the weeks and months until the book’s release.  I will also be unveiling a new website and resource soon that will discuss all things Twitter for businesses, consultants, and non-profits in a usable and no-nonsense way.  Look for it at http://www.tweetingmybusiness.com beginning September 2009.

Do I support the creation of commercial accounts for Twitter?  I’m curious to see the analytic features Twitter offers, as well as the special commercial only features and of course the cost associated with this new service.  Like everyone else, I’ll have to wait and see.