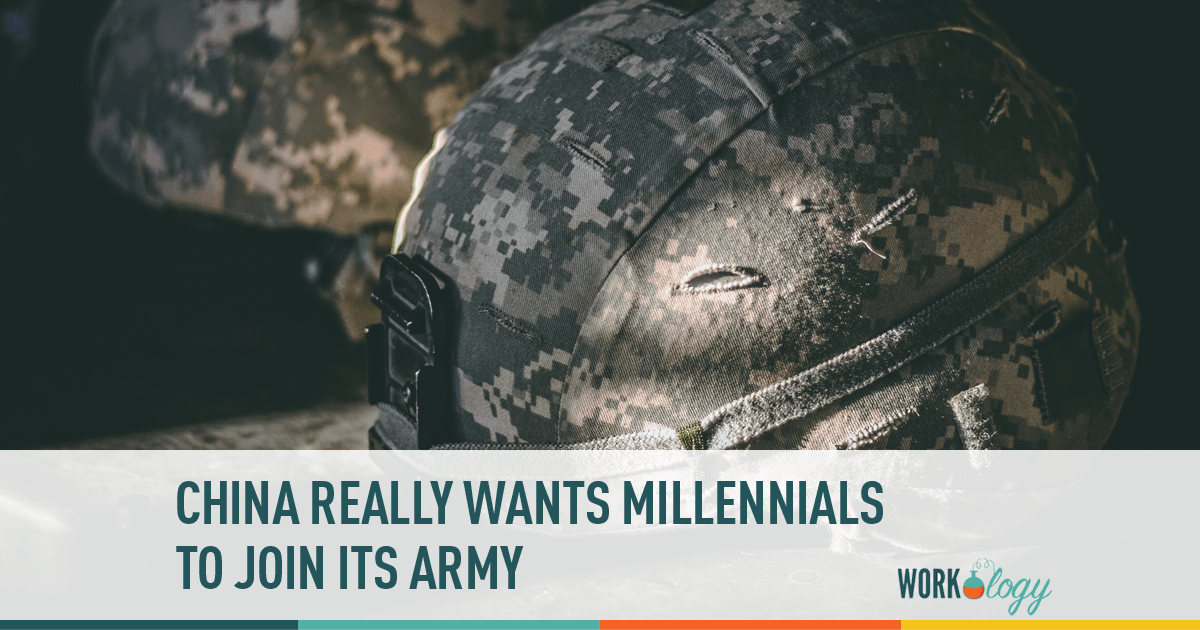 In an effort to recruit the next generation of armed forces personnel, the Chinese Army has put out the world’s most intense recruitment video.

Of course you’ve seen US armed forces recruitment videos, and sure they’re inspiring, all brotherhood, duty, honour and really long hikes in the country. But have you seen a recruitment video that showcases all the ways you can kill and or die for your country set to a driving hip hop track and a chant to Kill Kill Kill? I don’t think you have. And the voiceover is just as intense as the rest of the video:

“There are always missions in soldiers’ minds, enemies in their eyes, responsibilities on their shoulders, and passions in their hearts. There could be a war at any time. Are you ready for that?

The video watches more like the trailer for a sick, Call of Duty-esque video game than a traditional recruitment video, and lovingly details all the many toys an Army recruit might have the chance to play with.

They’ve certainly tried very hard to sell Army service as a grand, high tech adventure — but it doesn’t seem to be working. It’s gone viral on Chinese social media and is now taking the rest of the world by storm. Unfortunately for the Army, Chinese millennials don’t seem to be taking it seriously. “How much did this one cost?” and “There’s no theme here and the rap doesn’t make it better,” are just some of the comments the BBC dug up. We cynical, digital natives are the same everywhere.

I want to call this a wonderful case of employer branding gone wrong, but I suppose we’ll only know how effective it is in a few months, when the Army’s recruitment numbers go up — or down.