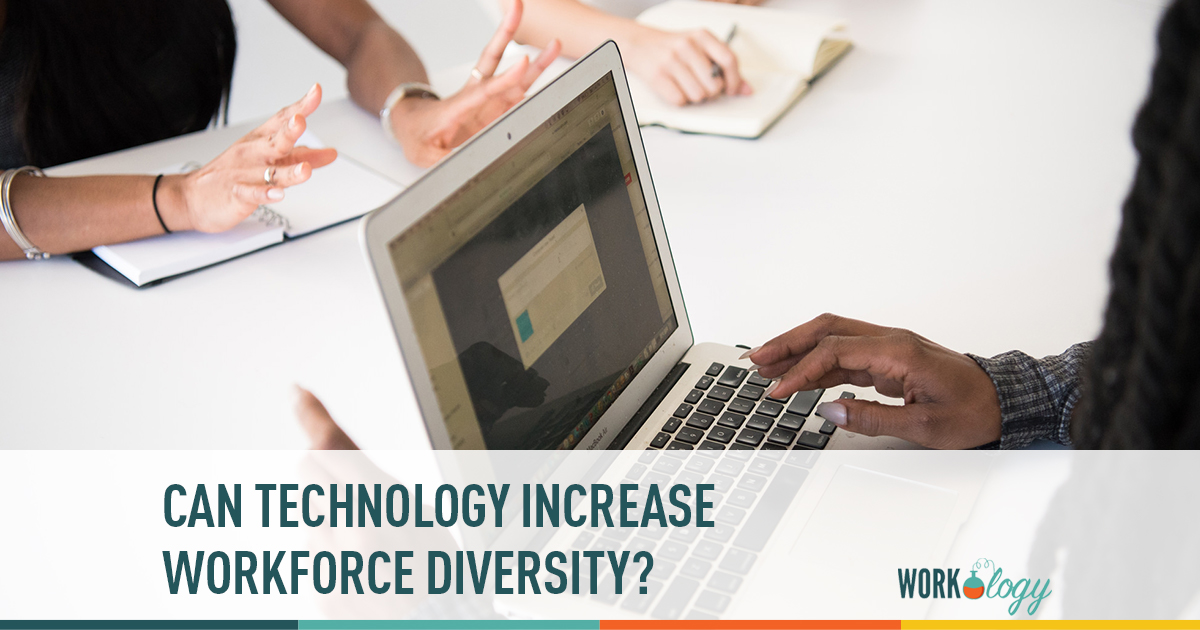 Blind recruiting is a trending topic in HR. Part of the buzz is being generated by new software technologies that promise to remove gender and ethnic bias from the hiring process. Products range from software that crafts gender-free vacancy announcements to platforms that facilitate blind job auditions. All claim to be the key to merit-based recruitment. But will they work? And is hiring solely on the basis of qualifications even a good thing? Yes on both counts, argues Stefanie K. Johnson, assistant professor of management at the University of Colorado Boulder’s Leeds School of Business. “They have huge potential. I wouldn’t use them as my entire basis for hiring, but these tools allow you to see the differences between how you hire using software and using personal judgment,” she explains.

Non-tech options to remove bias in reviewing candidates have been around for decades. Orchestras, for instance, have conducted blind auditions since the 1970s, and, more recently, some universities have experimented with removing applicants’ names and educational institutions in the faculty selection process. Yet a rash of technologies launched in the last few years could knock out hiring discrimination against women and minorities more effectively.

Here are a few:

Bias is worked into our brains, stresses Johnson. Judging others by gender and race is simply hard to avoid even if we are conscious of it, and most of us aren’t. Studies demonstrate that overall people (including women and minorities) believe white men are the most competent workers. It helps explain why 95 percent of CEOs in the U.S. are white men although they comprise only 31 percent of the population. Research also points to the fact that women hold the same bias against other women that men do, and that hiring managers negatively flag certain information on women’s resumes that they ignore on men’s. (Example: Women who negotiate are evaluated more negatively than men who do the same.)

Well-publicised studies using non-White-sounding names reveal the extent of prejudice against minority groups in hiring, too. With unconscious bias influencing so much of the recruitment process, it’s no wonder that merit gets lost along the way.

Potential, Sure. But Adoption?

Johnson believes using the emerging technology to facilitate blind hiring simply makes sense: “It’s great to have this reality check, to see if there really is bias in your recruiting selection system.” Yet while she sees the clear potential, she doubts these tools will see widespread use. Most companies will not want to give up control over their candidate screening, arguing that software can’t improve the process they already have. Moreover, pure merit-based hiring threatens white men, says Johnson. They might see results showing that being white and male have been their greatest career advantages. GapJumpers’ numbers seem to support this. According to them, using blind auditions in place of traditional resume screening raised the number of women and minority applicants called in for interviews from 20 percent to 60 percent.

Workplace diversity proponents welcome the technology, but it has critics. One problem with hiring for diversity is that it often means hiring against strong cultural match. When hiring managers offer jobs to candidates who “fit”, it usually means they look alike, act alike and have similar backgrounds, which is one reason why culture-heavy companies like Google still struggle with diversity despite efforts to recruit underrepresented groups. Companies that emphasize culture compatibility when screening potential hires are not likely to embrace software that selects people based solely on skill sets and education.

Johnson thinks the culture argument is overrated. While there may be downsides to hiring an employee with a low culture fit, the benefits of having a diverse workforce are much bigger, including greater creativity, ROI and profits. “All things that have been linked to increased diversity have higher effect sizes than those linked to culture,” she comments.

As for whether blind hiring apps and platforms will really result in significantly more diversified workplaces, we’ll have to wait and see. These tools are new and as yet largely confined to the U.S. In the best case, they could change the way our workplaces look and the way we look at each other.

This post was originally published on The Economist’s Executive Education blog here. Its author, Kate Rodriguez, is a former senior career search researcher and government analyst who covers career development and higher education marketing for The Economist Careers Network.