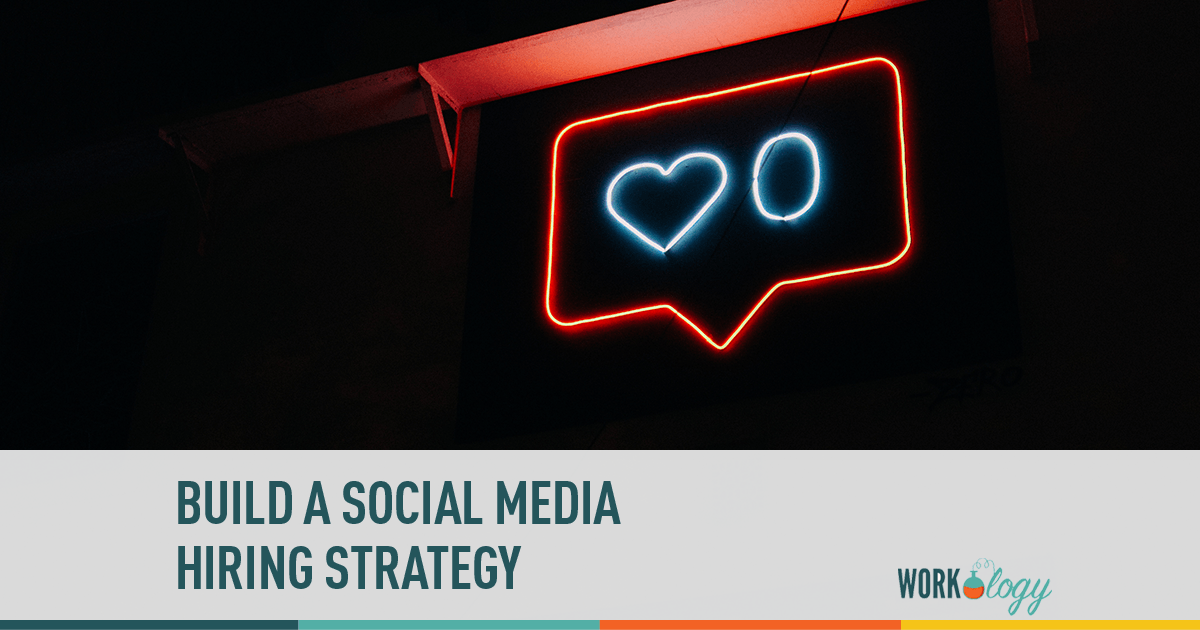 Check out the article below and see my quotes!

Jon Jordan got a weird feeling recently when he interviewed a candidate for a sales and marketing position.

The applicant’s claim of double-digit sales at another company didn’t parallel with that company’s turbulent history. It didn’t match up, says Jordan, founder of Atlantic Business Technologies, a Raleigh, N.C. web development and marketing firm with 30 employees.

He went on LinkedIn and found a connection in the applicants network to verify his suspicions. The claim was completely false, says Jordan, 30. The applicant didn’t get the job.

Jordan’s not the only one cruising social networking sites during the hiring process. A June Jump Start Social Media survey of 100 hiring managers at small, mid-size and large companies found 75 percent go to LinkedIn to research job candidates before making a job offer, while 48 percent check out Facebook and 26 percent go to Twitter. When asked where they find talent for job openings, 66 percent said LinkedIn, 23 percent said Facebook and 16 percent said Twitter.

Social media sites have become an integral piece of the hiring puzzle; it’s how to leverage these sites most effectively as a recruiting tool that has companies scrambling. These sites are low-cost or free to join, but it takes time and effort to make them truly useful.

Most companies aren’t doing enough, says Veronica Fielding, president of Jump Start Social Media. They think there’s an ROI that’s got to be associated with it immediately.

Other companies are still trying to wrap their heads about the whole idea of social media. When Oklahoma City-based HR consultant Jessica Miller-Merrell gave a talk about social media at an HR conference this spring, some people asked her how to use Tweeter, while others believed social media was the domain of marketing and Generation Y, not the HR department.

Most of the HR people there [were] not seeing the value yet, says Miller-Merrell, who blogs about the social media/HR axis on her site, BloggingForJobs.blogspot.com.

On the other end of the spectrum are entrepreneurial firms like New York City’s 5W Public Relations, which is seeing a big payoff from its social media recruiting efforts. The 75-employee firm has a LinkedIn profile, a company Facebook page, a blog and a Twitter account with hundreds of followers. Founder Ronn Torossian, 34, posts job openings to Twitter and recently recruited a great hire with way. He’s recruited other employees through Facebook. I think social media absolutely does work to help recruit [new hires],he says.

Atlantic Business Technologies posts job openings on Twitter that direct applicants to the company website and the company’s Facebook page. Its LinkedIn profile offers a company overview and employee profiles. Jordan likes taking the company’s job openings viral on Twitter by re-tweeting– that is, having his followers spread the word to their followers. Many times it just takes a couple of re-tweets’ to get potential candidates to review the job description, he says. Facebook and LinkedIn are great for networking and Twitter is better for broadcasting.

Twitter is more than a form of microblogging; it’s also a real-time search engine. Miller-Merrell suggests using hash tags that designate a topic (i.e. #jobs) and simplify Twitter searches. You can actually search for jobs’ and use advanced options to sort or narrow it down by zip code, she says. Sites like TweetMyJobs.com and Jobshouts.com will let you post job openings that are fed over to Twitter. For best results, balance your marketing with links and trendy insights that position your brand as a valuable part of the Twitter community, Fielding says.

How to Build a Social Media Strategy
This downturn is a great time to develop a social media recruiting strategy if your company doesn’t have one yet. Here are some basic tips for getting started:

Analyze your staffing needs. What kinds of jobs will you fill over the next year, and which social media sites will get you in front of your target applicants? If you run a small grocery, your potential workers are on the more casual Myspace and Facebook. If you need a director of sales, LinkedIn is a better bet.

Start where you’re comfortable. Some sites will feel more intuitive to you, and that’s fine. Dedicate 15 minutes to your favorite social media site a few times a week until you’ve got it down, and then branch out. Learn how other entrepreneurs use social media sites for recruiting, and don’t be embarrassed to ask other members on these sites for shortcuts as you’re learning them.

Remember your manners. Would you walk into a networking event full of people you don’t know and tell them to find the perfect applicant for you ASAP? Of course not; that would be rude. The same manners apply in cyberspace. Join some groups on social media sites and participate actively for awhile before you ask members to forward your job listings and so on. Good manners and common sense give people a good vibe about you, and your company.

Don’t do too little, but don’t do too much. Some candidates might think your company is in the dark ages if its social profile is too low, while others might get intimidated–even suspicious–if your company seems to be everywhere, all the time. Ponder the right level of exposure as you position your company.

Be consistent and responsive. Make sure employees have a uniform way of describing the company on these sites so job seekers aren’t confused, Fielding says. Designate an employee to check the company’s social media pages daily, too. If a customer posts a message to your company’s Facebook page saying the company is unresponsive, you’ll only further this perception if the complaint goes unanswered for weeks.

Realize that it’s a long-term commitment. Don’t expect a quick ROI from your social media efforts. It takes six months minimum to build relationships with people on social media sites and that’s if you are hardcore, Miller-Merrell says. Be patient, stick with it and be prepared to make a few mistakes as you poke around these sites.

What you do now will put you miles ahead of your main competitors in finding the right hires when the economy picks up. If you don’t have good people, you don’t have a good product, Jordan says. These days, you can’t have a good recruiting strategy without a good grasp of social media, either.

Chris Penttila is a freelance journalist whose work has also appeared in The Costco Connection, Oregon Business magazine, QSR Magazine, TheStreet.com and other publications. She lives in the Chapel Hill, N.C. area and chronicles workplace issues on her blog, Workplacediva.blogspot.com.