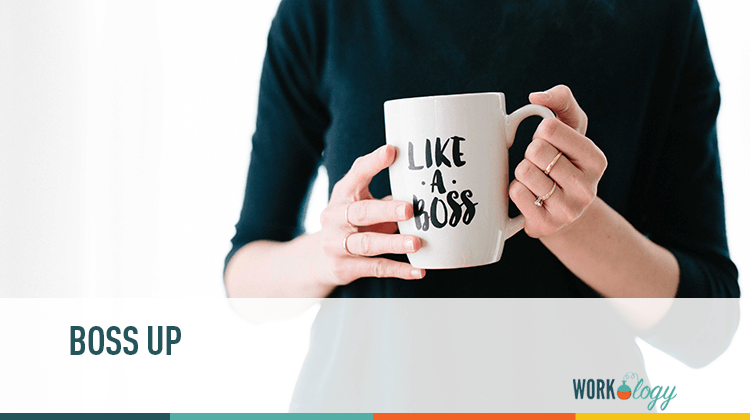 As 2014 comes to a close, many of us are engaged in the annual performance development and review process. I used to find this activity an exercise in futility, a box to be checked, and a pain in my butt. This year, I decided that I would use this process to my advantage and embrace the responsibility of shaping my own career. While summarizing my accomplishments measured against my goals and articulating areas of needed improvement; I was forced to do some major introspection. Sure, I’ve exceeded a few expectations but I didn’t take any real risks or do anything outside of my comfort zone that would warrant a horn-toot.

Then I reflected on one of my unaccomplished childhood dreams. I longed for the ability to jump Double Dutch with such precision and expertise that I could remake Frankie Smith’s “Double Dutch Bus” and embark on the first worldwide jump-rap concert tour. I would watch the girls who could “jump rope” in awe, memorize their moves, and go home and practice…sans rope. Despite my mother’s sister’s, aunt’s, and various church friends’ best efforts, this childhood dream was never achieved. I considered all of the excuses I used back in the day and realized that the same mindset had resurfaced and is inhibiting my professional growth. My mature-self decided it is time to take control and boss up.

I imagine that some derivative of this popular phrase can be heard from the locker room to the boardroom and the concept can be applied to just about any situation we face. So, in order to complete the task at hand, my performance summary, I had to first define boss-behavior.

A Boss “jumps in”. “Click…clack…click…clack…click….clack…”I would watch the evolution of the rope, rocking to the beat, halfway through an entire chant, and waiting for that perfect moment. Eventually, I would give up, be told I lost my “turn”, or worst of all, someone else would jump in before I “got my heart”. When presented with seemingly challenging tasks, attack them head on. Don’t allow them to bypass you. You should also look for new ways to add value and position yourself for advancement. It’s only a matter of time before people lose patience and stop turning the rope. Take control and stop waiting for others to do the hard work for you. Set stretch goals, devise a plan, and start producing.

A Boss accepts honest and constructive feedback. The longer I hesitated, the more I heard, “Go!” and “Now!”. Everyone was giving me advice on how to best get in the rope and how to sustain once I got there. Instead of listening and applying their sound advice, I got defensive and shut down. There have been times in my career when I have not listened and heeded the advice of my voices of reason. What I have discovered is most of the time these people are coming from a place of “Been there. Done that. Got the t-shirt and the refrigerator magnet.” and not being malicious. Learn to distinguish when someone is giving constructive feedback. Not everyone is a hater.

A Boss works through “the sting”. On maybe one or two occasions, I actually attempted or made it in the rope. YES! But, the first time that rope smacked against my tender skin, I abandoned ship. Sugar-honey-iced-tea! I couldn’t endure the pain long enough to make it to “sundaes and apple pies”. To appease me and so I could still be part of the group, the girls made me the kitty. I would turn the rope while someone jumped/took my turn, for me. (In retrospect, it’s a nice way of saying you suck, but we have to let you play because you brought the rope.) In the end, I learned to turn really well, pretending to be content as an outlier, always wishing I was the one jumping.

I think we have all been in work situations where we given up before achieving a goal because we got uncomfortable. Or maybe you considered yourself a failure because it took longer to achieve a goal than expected. If either of those develop into a habit, when the next opportunity for advancement comes along you may not be considered to take on the additional task and it may be given to a colleague. Take risks. Sure, you may get hit with the rope a few times, but the joy of making it through an entire verse will be worth the temporary discomfort.

The onus is on each of us to recognize an opportunity for advancement and jump in. Hanging on the outskirts and rocking to the beat while, in vain, your champions encourage you to go will usually not produce an outcome that is in your favor. Not only do you risk someone jumping in before you and taking your victory; you may also get stuck turning the rope for everyone else who isn’t afraid to BOSS UP!