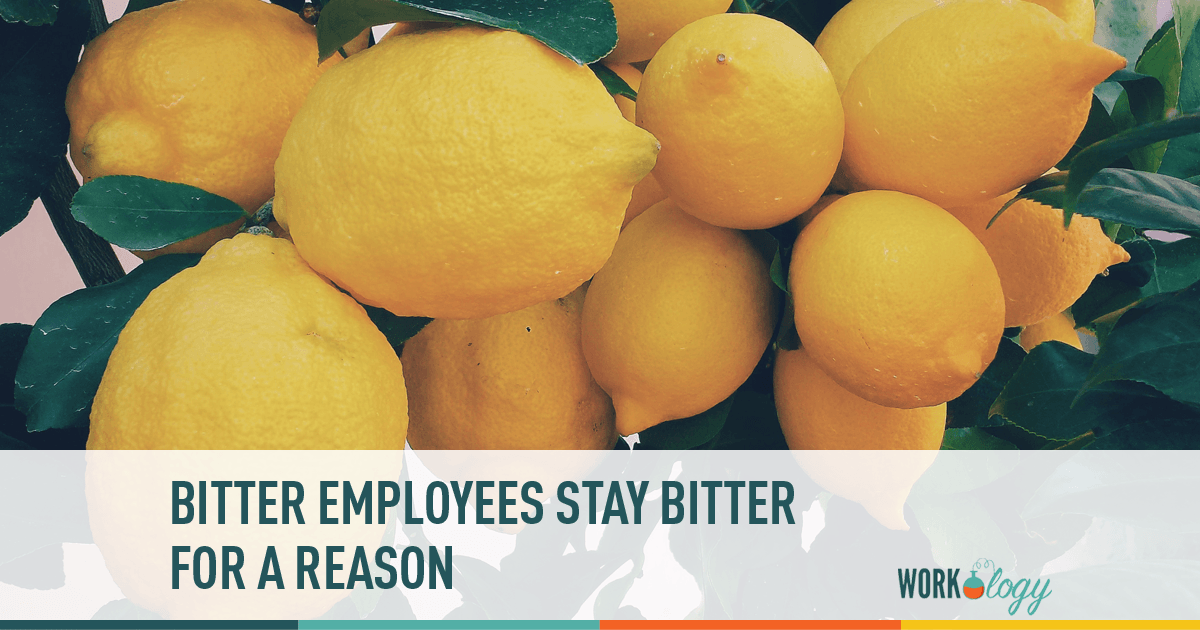 Now, although Warner Brothers hasn’t had the kind of year that Disney has, it’s not exactly posting record losses. But what it has been doing lately is releasing films that have disappointed critics and large segments of their intended audience; at the same time they’ve been laying off studio personnel and reducing contract staff. The letter details all the ways that WB films have been a disappointment, which I won’t get into since it’s irrelevant here, but that’s not where the rage comes from. Sure the recently released and critically panned film Suicide Squad may be the reason behind its publication, but it’s really not the reason the writer is angry. What it really comes down to is an ex-employee feeling wronged:

“See, I am a former Warner Bros employee. I have so much respect for your studio. I love every square inch of that magical backlot, from Stars Hollow to the fitness center I always meant to use. The people I worked with during my time with your company are now close friends. On my last day, I hugged them and I told them I loved them.

I was also there in 2014, when you made the decision to lay off 10 percent of your workforce. It was a terrible year. Let me catch you up: Every morning I woke up with a pit in my stomach, because I assumed that would be the day I lost my job. Every day I saw someone packing up their desk, or carrying a box to their car. I can not describe to you the relief I felt when my department was told we were safe, or the guilt I felt afterwards walking through the halls of my office with that relief.”

The letter goes on to talk about the tone of a memo Tsujihara sent out to WB employees informing them of layoffs. That it focuses on tone is key — because sometimes its tone, more than your words, that resonates for employees and sticks with them. Strike the wrong tone and they might doubt your sincerity or look for secret motivations; they won’t hear your logical reasoning but instead only hear the feelings you are conveying. This bitter ex-employee thinks — or perhaps knows — that the higher ups didn’t care about them, and two years later, has decided to share those ill feelings with the world.

This kind of after-the-fact blowback is hardly uncommon, especially now that employer review sites are so common and so popular. And it’s not just Glassdoor anymore — there are dozens of specialized review sites where candidates can check out prospective employers and where ex-employees can vent their spleens. Though I’m sure the proliferation of review sites has some organizations nervous, it isn’t a bad thing. Transparency in business, HR and recruiting, is good — especially when it keeps us honest and equitable.

The other night I was having drinks with a developer friend and we started checking out Glassdoor reviews, looking for what might be his next big gig. One of the companies we looked up was Comixology, a digital comics store and reading service. The reviews are not inspiring and a couple of them stuck with me. Under Pros, one reviewer wrote “There were free bagels on Wednesdays but even that was used as a guilt tactic by management [sic].” Another reviewer wrote that

“The company drifts like an aimless ship making sudden jerky movements this way and that as the leadership team reactively finds something new to focus on and reliably changes course before anything constructive can be created. Some top level positions are filled not based on merit, but on cronyism and nepotism of the highest order. Many a passionate employee has joined the team only to be crushed under the relentless myopia the company’s decision making suffers from.”

and went on to complain about cronyism, emotional decision-making and the utter disinterest in employees’ work-life balance.

Although these aren’t exactly atypical for bad reviews of tech companies, that bagel comment really stuck with me. What should have been a nice gesture from employer to employee was read as — and perhaps truly was intended as — an attempt to emotionally manipulate higher performance out of already stressed employees. Was the tone of the gesture off? Had the company culture soured so much that free bagels seemed more insulting than friendly? It’s hard to tell from the outside but something went wrong, here, enough so that employees have taken time out of their day to complain about it.

You know the axiom, right? A satisfied customer tells 1 person about her experience. An angry customer tells 100. Bitter employees and ex-employees will write bitter reviews about your organization — and they will keep sharing those reviews, informally, in conversation for years to come. It’s not just that one Glassdoor review you have to worry about. It’s every time your ex-employee talks about her terrible experience at your organization.

Offboarding Matters — Get that Exit Interview and Transition Right

Severances, whether the employee quit, retired, was laid off or fired, are like breakups, and they have a profound effect on the employee, the employee’s colleagues and the company as a whole. Think back to that Warner Bros open letter. The thing that really stuck in the writer’s craw was not all those debatably bad movies, or the quality of the marketing campaign for them (although, yes, employees do get frustrated if they don’t feel they can believe in the product), but rather than seemingly careless memo. One memo about layoffs that didn’t even touch him. Every communication between manager and employee matters; every phone call, memo or text contributes to the good or bad relationship you develop.

If an employee is angry, frustrated or disappointed enough she will complain about your organization for years to come — trust me, from time to time I still grumble about a job I held 10 years ago! Not only was that particular working experience bad, but the exit interview left me feeling gutted, as though all my hard work had meant nothing. Even if I was the worst employee that organization ever had (and for the record, I wasn’t), I shouldn’t have walked out the door feeling like the gum under my manager’s shoe. Similarly, I’ve known friends to complain about poorly managed offboarding for years after they’ve moved on to something better. Late last checks, misfiled or lost paperwork, last minute demands and even, in one case, a manger who didn’t even say goodbye. Offboarding is the last major impression you will make on an employee and it is one that will last.

Whether it’s memos at Warner Bros or bagels at Comixology, these anecdotes serve to remind us that when it comes to manager-employee relationships, the little things matter. A lot. It’s no easy thing to improve a bad relationship or detoxify a company culture gone bad, but attending to the little things goes a long way to make those tasks easier.