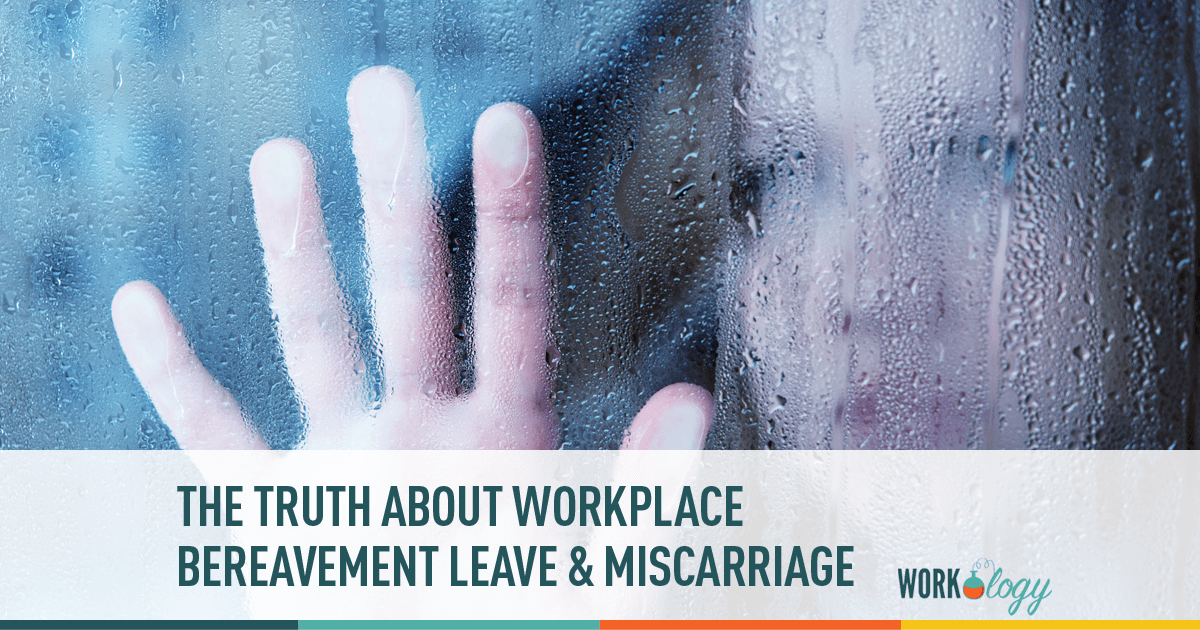 In March of this year, I entered one of the darkest times of my life. I laid in bed for days only getting up for work. I cried at dinner or while walking up the stairs to my bedroom. I didn’t eat. I didn’t shower. I was in a very dark and dismal place. I was in mourning.

I didn’t leave the house for nearly 8 weeks except to drop my daughter off at pre-school and lunch with only my closest friends. I felt trapped. I experienced sadness, pain and guilt even though I was told that what happened was not because of me. I couldn’t wrap my mind around what was happening to me, and that made it even worse. I’m a strong person. I’m successful and driven which made the pain and loss so mind boggling. The pain I was experiencing was real, but it was personal and unique to me.

In May, I finally ventured out into the world, but not before I experienced severe panic attacks prior to boarding the train or leaving my home. I attempted to excuse myself from traveling appointments and meetings. My husband put his foot down and forced me to leave and face the world and let people see me.

Whether it was meeting someone for lunch, visiting a client’s office or attending an event, I felt like people could see everything. They could see my broken heart, feel my grief and look into my soul and see that I wasn’t me.

Sometimes when people politely asked me how I was doing, I broke down in tears. I felt like I was in a funk. I described it as swimming in a river or stream. I was furiously swimming towards the banks across the channel but was going no where, and that was the most exhausting feeling. I was sinking slowly which was the most terrifying feeling.

It’s hard to see yourself as successful and confident when on the inside your world is falling apart. It’s equally hard to pretend you are those things. It’s hard to allow others to see you this way. It’s extremely hard when your business is built on these things. I don’t like being seen as vulnerable, but I do believe that in order to reach the outer banks of that channel, I had to admit I needed help and take a risk to find and save me.

What you have read above is the reality of having a miscarriage. I was and am mourning the loss of someone I never knew but knew better than almost anyone else I’ve ever known. The above is what I have struggled with only beginning to feel a shell of myself in June after having lost my 11 week old fetus.  I learned of my miscarriage during my scheduled doctor’s appointment and had to wait three days before having a medical procedure called a DNC.

It’s now August and as I near my due date I am still struggling. The sad moments hit me at very surprising times like when I walk by the baby aisle at Target or when I see a pregnant mother or a new baby. It doesn’t mean I’m not happy for those who have new bundles of joy in their lives. The sadness is unpredictable. It is my sadness that doesn’t interfere with the happiness I feel for friends and family members who have recently had babies or soon to add new children into their own lives.

In the five years I have had my owned business, I never took time off work. The week after losing the baby was the first time I used my out of office to give me time to grieve. The concept of time off terrified me because if I don’t close business, I don’t have a job. I can’t rely on things like FMLA or bereavement leave, but I encourage you to offer that to your employees. I’m writing about this today in the hopes that managers, leaders, HR professionals and bosses take the time to understand how the loss of a child that is unborn impacts a member of your team. Being a very public person who shared my pregnancy news very early, I also felt obligated that I had to share the sad news that I had lost the baby. Upon sharing this sadness, I was overwhelmed hearing from so many people women as well as men who had miscarried one, two, three and even four times. Yes, you read correctly. I had friends and blog readers reach out who had lost four babies.

As a business or HR professional, I’m not suggesting you give your employees 4 months paid time off. I would suggest that you add miscarriages to your bereavement policy especially for those individuals who don’t yet qualify for FMLA leave.

I’m happy to report that time does begin to heal these wounds. Luckily, there are more good ones than bad ones as I move forward being thankful for my daughter, husband, friends and supporting family. These are things that I try to remind myself when I’m caught off guard and feeling sad. I will never be the same person I was before I miscarried, and that’s okay. The loss has forced me to slow down and re-evaluate what’s most important to me. It’s forced me to make time for friends, family members and the people who are really special to me.