Amazon and the Perception of an Excellent Workplace Culture 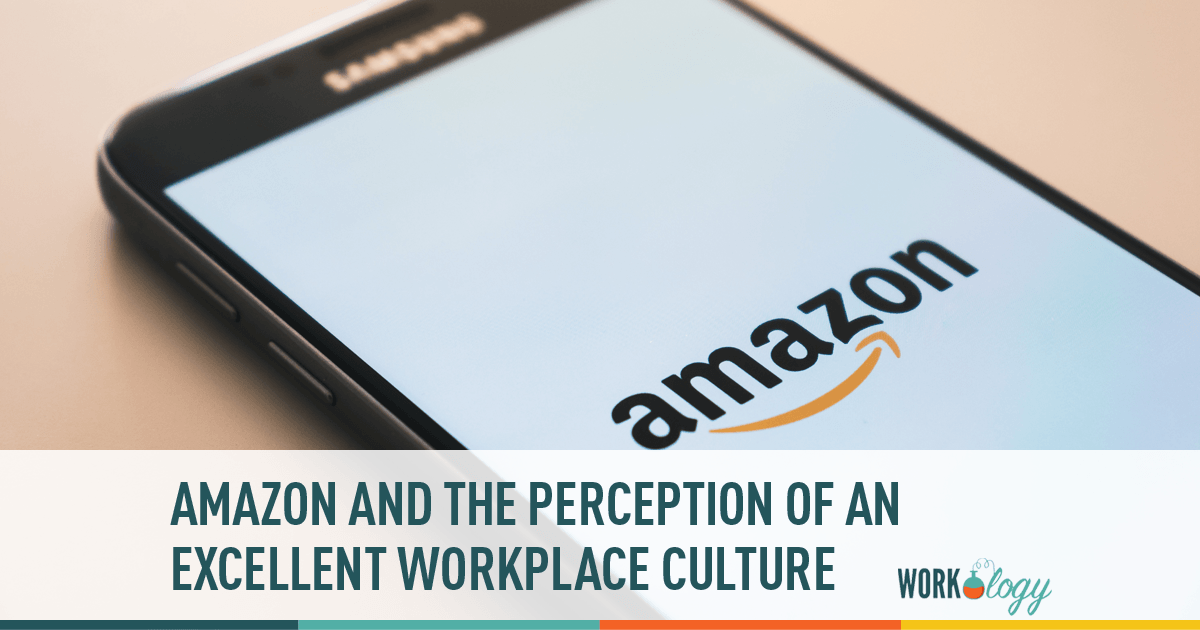 As you know we have been writing about Culture at PIC this month, and as so often happens we get to the end of the month and it is time for my post. Then, I struggle to come up with something new and different, something that hasn’t been said yet, hopefully a piece that is new, different and enlightening.   Well as I contemplated this month’s piece I got a gift. Thank you Amazon CEO Jeff Bezos.  You have helped me out in my plight about Company Culture. For those of you who may have been on another planet two weeks ago, there was a huge story to come out regarding Amazon and their company culture.  The piece has made a lot of noise, with the Huff Post jumping on this too.

Amazon and the Perception of an Excellent Workplace Culture

What does it all mean? Purposeful Darwinism is a term that popped in the piece a couple of time.  This was one term used to describe the culling out of those who were not acceptable to stay on with the Company. That tactic seems somewhat reminiscent of the Jack Welch 10%ers.  History was not kind to Jack and G.E. for that.

I don’t want to base my entire opinion of the culture at Amazon on this article, but since Amazon has forbidden employees from talking about the workplace, most anecdotal evidence then comes from those who have departed Amazon; and many do not have good things to say about the Company. At a minimum we can conclude that they certainly lack transparency.   While they may outwardly be hugely successful, you do not hear those positive stories, endorsements about the Company coming out.

In fact, some quick internet searches would only help to give credence to the Times piece. Late in 2014 Amazon was in the news and cross ways with many of their hourly workers.  Amazon was not paying employees for “security checks” and while they won in court, it would appear that they lost in the court of public opinion. If I return to the transparency theme, I headed over to Glassdoor.com to see what I would find about Amazon – and found this

“Can be amazing for some people, horrible for others”

This is a consistent theme here folks.  If you like to eat people up and spit them out – you will kick ass at Amazon, but if you are of the faint of heart it will most likely be horrible! Some other gems from the Times piece include…

“Nearly every person I worked with, I saw cry at their desk.”

“To get new team members, one veteran said, sometimes “you drown someone in the deep end of the pool,” then take his or her subordinates.”

Ok I think you get the drift and this is not a pretty picture. I wonder is all of this information wrong. Why does Amazon do little or nothing to dispel any of these stories. Does Amazon not know how Spin Doctoring works? OR – do they simply not care about their perceived culture and only want to attract all of the Type “A”s of the world who want step on top of their peers on their way to the top.  It doesn’t appear like a place I would like to work and maybe we all should be a little more careful about the perception of the “Culture Darlings” we read about online!