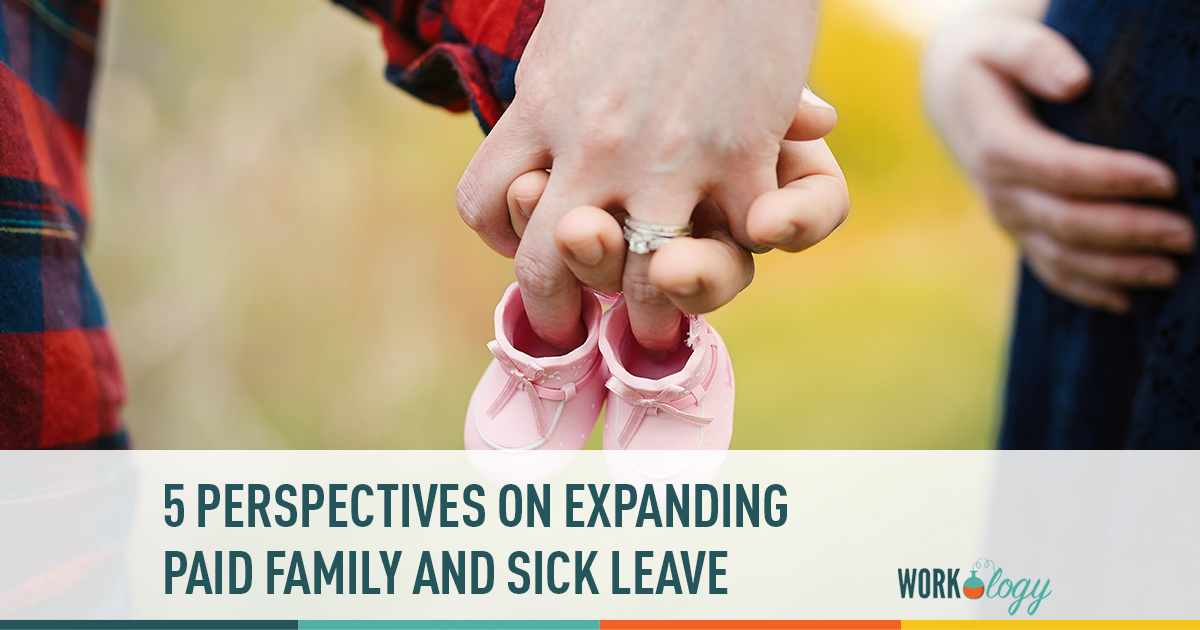 Is it time to expand paid family and sick leave in America? 88% of civilian workers now have access to paid family leave but only 15% can take time off for a new baby, or to take care of a sick family member, while still being paid. The numbers for sick leave are similar, with only 23% of lower income earners having access to paid sick leave.

As this particularly deadly flu season continues to impact the nation, perhaps it time to examine who gets paid leave and why.

The Human Rights Campaign releases studies all the time on marginalized people in the workforce. On February 5th, they released their first survey of LGBTQ people and family and medical leave. They study is fascinating and worth reading for all workplace leaders. Among other alarming findings, HRC discovered that one in five LGBTQ workers are too scared to request family leave, because it could open them up to discrimination at work. That means that workers who are entitled to leave, paid and unpaid, would rather juggle family and work than simply ask for help – because they don’t believe help is really averrable to them.

Austin, Texas, is mulling over a proposal to create paid sick leave for all private sector workers who work at least 80 hours a year within the city. They’re not the first American city to explore the possibility of a local, rather than a national, solution to creating a healthier, happier, and more productive workforce by giving them the tools they need. Is this the approach we need?

Sick employees should stay home, period. But not everyone can afford to. Employees who are struggling to make ends meet drag themselves into the office when they’re tired, contagious, and not at their best – infecting other employees. One of the ways we can reduce lost time and productivity to illness at work is to make it easier for employees to take time off. Start thinking about paid leave by first learning about who who qualifies for paid leave under existing FMLA and ADA policies.

At The Hill, Aparna Mathur argues that although the Family and Medical Leave Act was signed 25 years ago, far too few Americans have access to the leave they really need. Almost 90% of the civilian workforce are able to take unpaid leave, without risk to their job, for the birth and adoption of a child, or for family caregiving. But, points out Mathur, only 15% have access to paid family leave. Is it time to expand family leave to include mandatory paid time off?

This Slate profile of Sarah Johal, who worked with UpLyft Parents, an employee resource group for workers at the ride share company Lyft, to push the company to expand its family leave policy is worth reading for any workplace leader who wants to keep on top of trends in paid and unpaid leave. Johal is an example of how employee-led initiatives are driving the conversation at many of America’s top organizations.