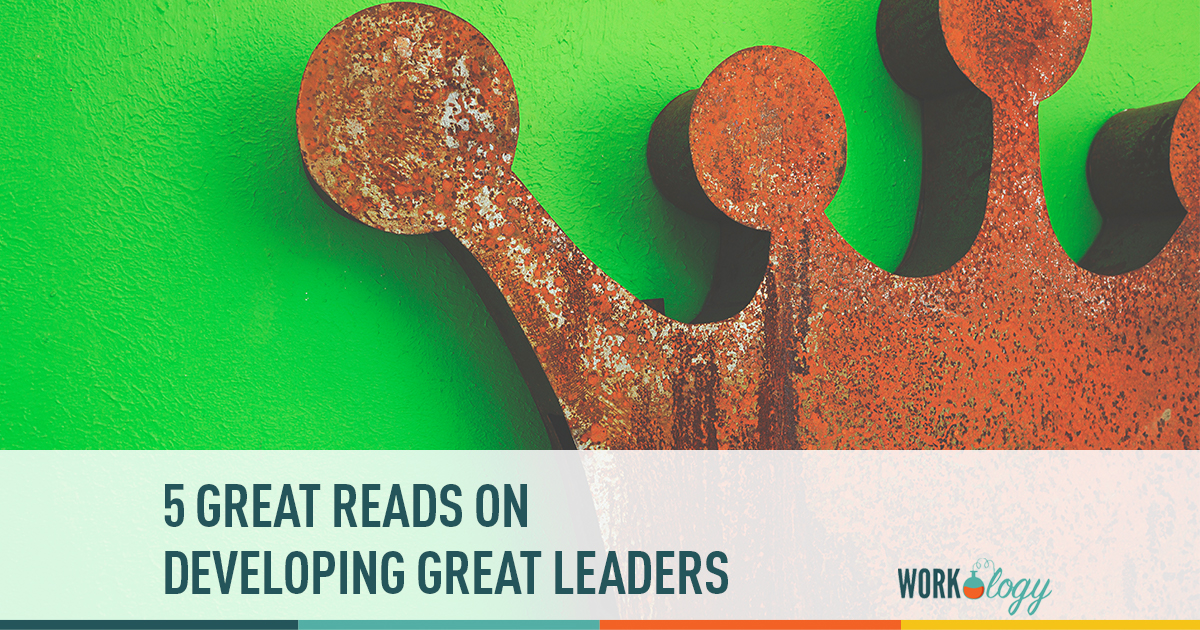 What makes a great leader? Ugh, what a cliched opening! But still, it’s one of those key questions that schools, magazines and blogs like this one can’t let go of. We’ve dedicated thousands of years to the question and we still haven’t answered it definitively — though we do know some things.

This week we look at 5 recent pieces, including studies, advice and medications, that try to answer this question and in 5 different ways.

If Humble People Make the Best Leaders, Why Do We Fall for Charismatic Narcissists?

According to numerous studies humble people make the best leaders and bring the most benefit to organizations. But they often aren’t the people we look to for leadership, or who pursue it — so why is that? Margarita Mayo says that charismatic leaders are magnetic because of their energy, enthusiasm and presence, things that people find attractive and put confidence in, even if they shouldn’t. Particularly in times of trouble, charismatic leaders become very attractive to those looking for someone who can act boldly and confidently — but that may be the very worst time for an organization to bring on a charismatic leader.

Women Are Better Leaders Than Men, Study of 3,000 Managers Concludes

A new study says that women are better suited for leadership roles and perform better in them. Men outperformed women in only one factor they studied: handling stress. Meanwhile, “[w]omen outperformed men in four of the five categories studied: initiative and clear communication; openness and ability to innovate; sociability and supportiveness; and methodical management and goal-setting.” Of course women being unable to handle stress is a stereotype and one that, I think, is a result of women being isolated and undermined at work. The more women that make it into leadership roles, the better will those leaders be at handling stress — because they, like their male counterparts, will have a support network and fair performance expectations.

C-Suite Potential: Why The Best Executives Don’t Play To Their Strengths

Tomas Chamorro-Premuzic argues that the best leaders know when to play to and when to play against their strengths. Whatever your greatest strength as a leader, it won’t always be what your organization needs. For example, “[t]hose who galvanize their followers will be much more effective if they can also build connections among them.” Knowing what the organization needs, and particularly what it needs from you, is the first step in developing your leadership skills — and going from a natural talent to a truly good leader.

Ten Signs Your Boss Is A Manager — But Not A Leader

We call management positions leadership positions, but in truth, many bosses manage more than they lead. Sometimes that’s due to the needs of the position, but other times it’s because managers know how to organize a project but they don’t really know how to lead a team. Here are 10 signs that your boss is somewhere in that liminal space between management and leadership, and insights into why they can’t bridge that gap.

Mike Gamson, senior vice president of global solutions, was approached by a LinkedIn employee after a corporate event, and confronted with the company’s lack of female leaders. Why, she asked, were all of the speakers at the event men? And why, if they were simply there to represent leadership, were all of LinkedIn’s leaders men? Gamson took her criticism on board and eventually came to this conclusion:

If you are a male leader at a fast-growing company and don’t deliberately hire for a diverse workforce from the beginning, eventually most of your hires and leaders are going to be much like you. In fact, probably too much like you because the default position of hiring is to tap your friends, and friends of friends who are likely to look, think, act and speak like you, and who often come from similar backgrounds.