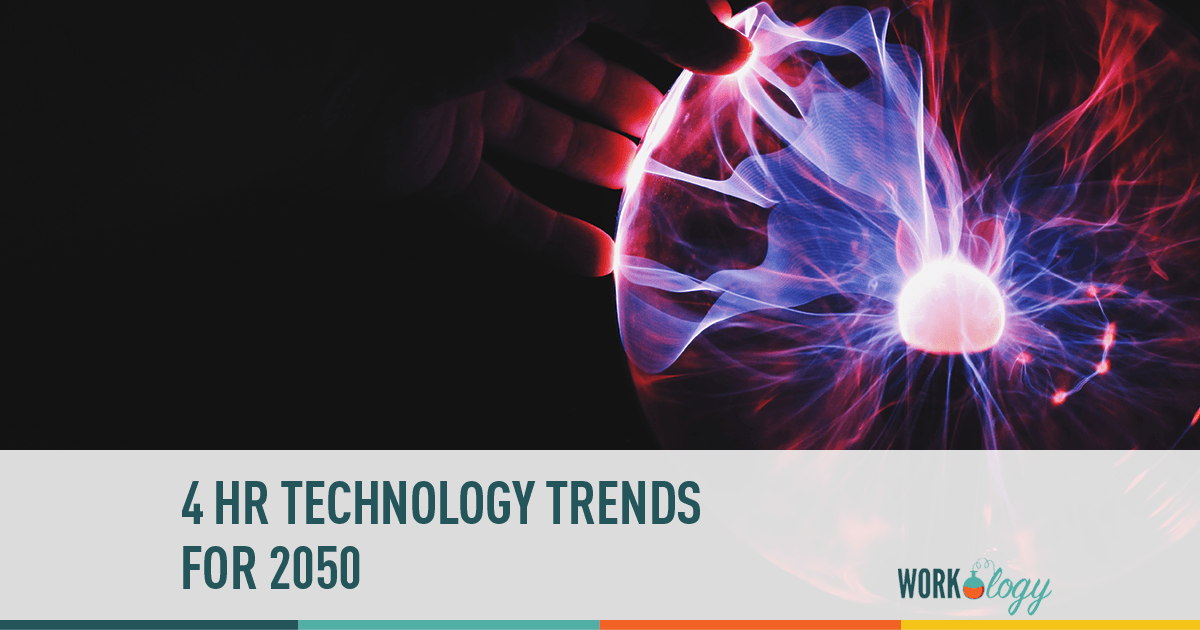 Every year they get earlier and earlier. This year, HR technology trends for 2014 reared their clairvoyant heads during early august in the Forbes SAP Voice Column. Now I am sure that if anyone has the right to predict next year’s trends this early it’s these guys, especially with a name like the Society for Human Resource Management’s Technology and HR Management Expertise Panel – or in acronym form, SHRM’s THRMEP. But let’s face it, the HR technology market moves at such a pace that most companies can barely keep up with this years trends, let alone next’s. With that in mind, I thought I would provide an injection of humour into the hrtechnologytrendsphere with a look at the 4 trends you can expect in 2050.

SHS Will Begin to Dominate the Recruitment Tech Market

When Sorting Hat Systems (SHS) came onto the market last year (2049), thanks to a joint venture from Oracle overlord Larry Ellison* and J.K Rowling, they were touted as the next big thing in recruitment technology (see “HR Technology Trends for 2049” – published sometime in early 2031). An integrated system, built into an old leather hat, which will immediately identify the best candidate for a job, what’s not to like? Candidate management capabilities for a start. Many employers were concerned by the immediate dismissal of the less adequate candidates with some less than constructive criticisms. This year those concerns have been allayed thanks to the edition of the new False Hope Response (FHR) module, which aims to let candidates down easy. It looks like SHS’s are ready to make it big in 2050.

The Succession Management Conveyor System (SMCS) has long been touted as a physical solution to succession management. What better way to get employees ready for the next step in the company than a conveyor belt which runs from the intern bull pen all the way to the CEO’s duplex office at a speed proportional to the career prospects of each employee. Traditionalist HR practitioners called the idea “degrading” and “simplistic”. But this year these systems are ready to take the market by storm. With manager self-service control added, senior staff can take control. Managers can slow down Carol’s conveyor if her flying car conveniently breaks down every Monday morning, or divert 103-year-old Melvin’s conveyor straight to the retirement village (who says offboarding is tough).

Gamification Will Continue to Develop

Gamification has long been established in HR technology circles – who can forget the gamification boom of 2014 right?! This ever-presence in the market has lead to the feature becoming somewhat insipid of late. But 2050 is the year gamification makes a comeback. A major rebranding is underway to transform gamification into Big Gamification. Terms such as conference call and team meeting are set to be replaced in the lexicon by online and offline multiplayer respectively. And it’s not just the vocabulary which is set for an update – HR tasks are set to be rebranded with catchy titles ready to enthuse employees. Early tasks in the pipeline include “Annual Leave Requests 2: The Fight for August” and “Performance Reviews 4: Revenge of the Line Manager”.

HR Technology Set to Run Out of Acronym’s

In a slightly worrying development, the HR technology market is set to use it’s final 3 or 4 letter acronym permutation next year with the launch of SAP’s OZAS (Over-Zealous Analytics System). That’s right folks, we have used all 474,552 3 or 4 letter permutations available. Guess it’s onto 5-letters then.

* If you are wondering how Larry made it to 106, strong rumours indicate an exchange of technology during the Oracle sponsorship of the Iron Man franchise, in which Larry gained access to Tony Stark’s life affirming vibranium and Tony got PeopleSoft 9.2 ahead of time (lucky devil).

Back to the present – rather than focussing on preempting next year’s trends, why not master this years. It is more important to understand how HR analytics and Big Data could affect our businesses now, than how they MIGHT affect us next year.

Tom Feltham is the Editor and Content Guru at HRMS World - the independent resource for HRMS software knowledge and research. You can also read Tom's tweets on the HR technology market by following HRMS World on Twitter.