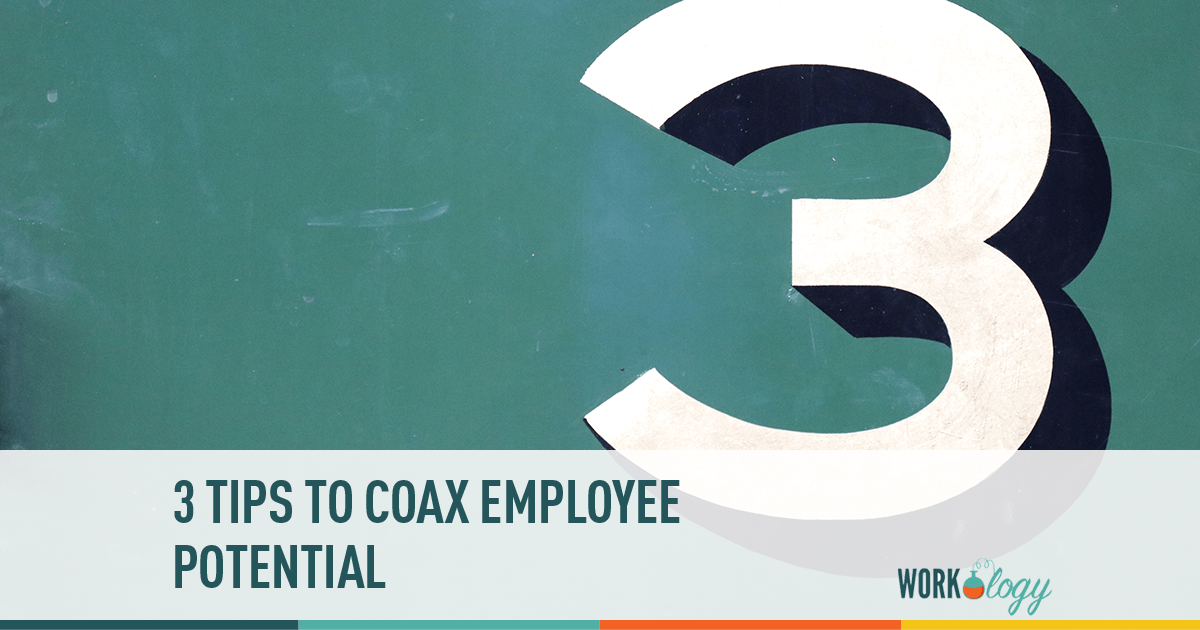 Recently, I found myself talking to a manager about an unexpected opening in his department. He had no one ready to fill the position but couldn’t leave the role completely vacant while we searched.

In general, I’m not a fan of “acting” or “interim” or “temporary” roles. Interim appointments say “we thought this person would be here forever so we didn’t create a plan for the day they decided to leave.” It is a failure on the organization’s part to plan properly for succession.

However, it is a better solution than promoting someone out of necessity. Promotions should never happen before a person is ready. It is hurtful to the organization and the person. So if there is no identified successor, an interim appointment is an appropriate alternative — as long as the person knows it is an interim appointment and knows what is expected of them while filling the role.

“Setting expectations before someone takes on the job. I’ve never done that before. I’ve done only ever done improvement plans.”

It sounds crazy … but I would bet he’s not alone. Often we become so used to coaching employees back from mediocrity or failure that we forget to coach their promise. It is arguably easier to help someone struggling to improve their performance than to help someone already succeeding to push further and do more. It can feel more normal to correct mistakes than it feels to coax potential.

But coaxing potential is what development is all about. It is something managers should know how to do — and look forward to doing and doing often!

If you’ve never done it before — or if you haven’t done it in a long time — here are a few tips: