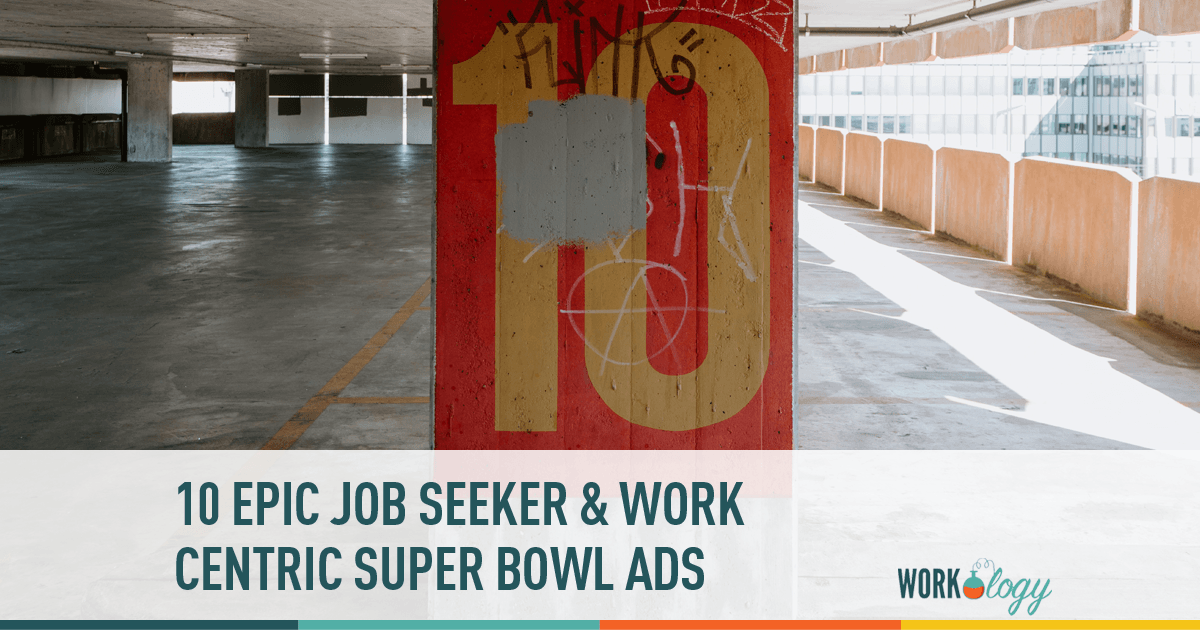 Tonight’s Super Bowl ad from GoDaddy where Gwen resigns from her job as an engineering machinist in front of 100 million people had me thinking about the number of job search and work-related Super Bowl ads from year’s past.

Here are 10 of my favorite job search work centric ads aired during the Super Bowl from 2014-1985. Which one is your favorite or is there a Super Bowl ad I missed? Be sure to comment below.

9) Eliminating Your Competition Ad by Pepsi – 2009